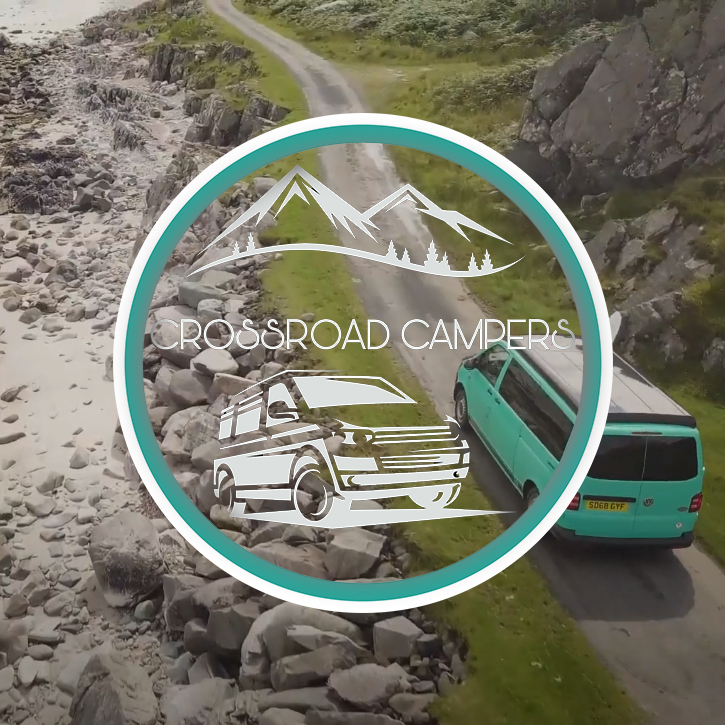 We were commissioned to film and produce a series of films for use on the client’s website and on social media. The first film below was designed to intrigue potential customers, shot on the island of Islay, you see the van in some pretty awesome locations with a mix of both ground and aerial footage. The second film will detail some more internal footage, how the van transforms from van to sleeping areas.

This site uses Akismet to reduce spam. Learn how your comment data is processed.